“Our Parramatta Foundations documentaries take viewers on a journey of discovery through the Indigenous and colonial history of Parramatta – the centre of global Sydney.”

Popular filmmaker and comedian Dan Ilic, who grew up in Parramatta, presents four of the videos. His mother, Gwen Ilic, received Parramatta’s 2020 Australia Day Local Award for Senior Citizen of the Year.

“Parramatta not only is pivotal in the story of the country's foundation but it is part of my foundation, too,” Mr Ilic said.

“I grew up doing 11 years of the ‘Gang Show’ at the Riverside Theatres. My uncle was a tow truck driver at the Speedway and he'd sneak us into the pit. My father was a solicitor and as a kid I'd escort him to Parramatta District Court and he'd call me his 'clerk'. It's what made me the performer I am today.

“Making these videos made me realise the incredible stories, people and place that Parramatta has in Australian history. I hope you enjoy watching them as much as I did making them.” 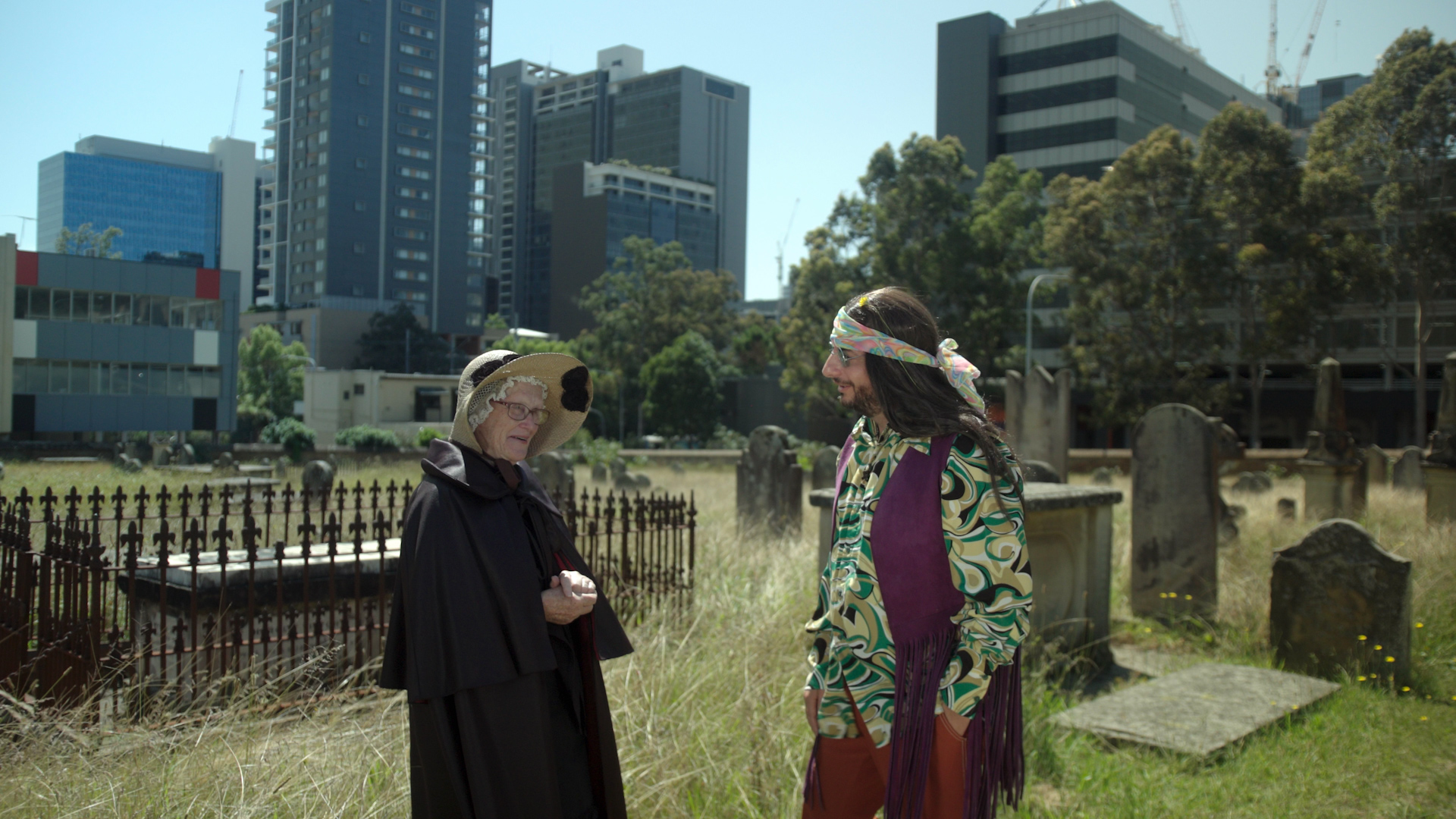 Uncle Chris Tobin shows how his Darug ancestors caught eels in the Parramatta River and we find out about the colonists’ crops at Experiment Farm in Parramatta’s Pantry.

We dig into the geology and palaeontology of Parramatta going back 300 million years to when Australia was still attached to Antarctica in Deep Foundations in Deep Time. 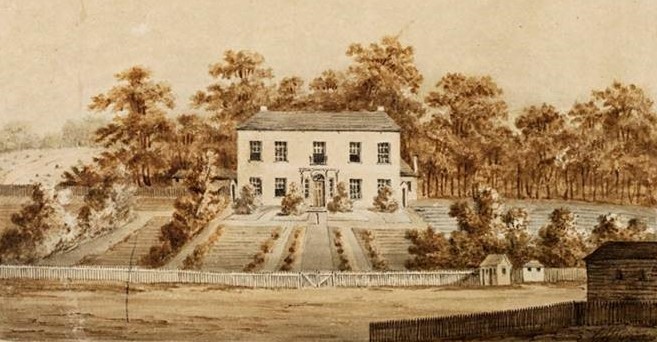 Foundation Day marks the settlement of the Parramatta area by British colonists led by Governor Arthur Phillip on 2 November 1788.

Council commemorates the day annually with events throughout Parramatta, including at the North Parramatta Heritage Precinct. This year, Council is taking its celebrations online due to COVID-19.

The documentaries will be available from 7pm tonight on Discover Parramatta.