City of Parramatta Council has welcomed the opening of a new NSW Civil and Administrative Tribunal registry and hearing rooms in Parramatta as it continues to advocate for an expanded Parramatta CBD Justice Precinct.

“A new state-of-the-art NSW Civil and Administrative Tribunal registry in the Parramatta CBD is a huge win for the people of Western Sydney,” City of Parramatta Lord Mayor Cr Bob Dwyer said.

“As Parramatta continues to grow, servicing a region of more than two million people, we look forward to more critical services like NCAT being located in the centre of global Sydney.”

Cr Dwyer attended the opening of the new NCAT premises with Attorney-General Mark Speakman and President of the NCAT Justice Lea Armstrong on Monday 15 February 2021.

“I thank the NSW Government for this $2.3 million investment in our City as we seek to expand our highly valued legal hub,” Cr Dwyer said.

Cr Dwyer said the NSW Government’s announcement comes after Council revealed its bold proposal to expand the City’s Justice Precinct, including by advocating for a permanent Supreme Court circuit, a new law school, and a legal start-up hub to encourage new ideas in the delivery of legal services. 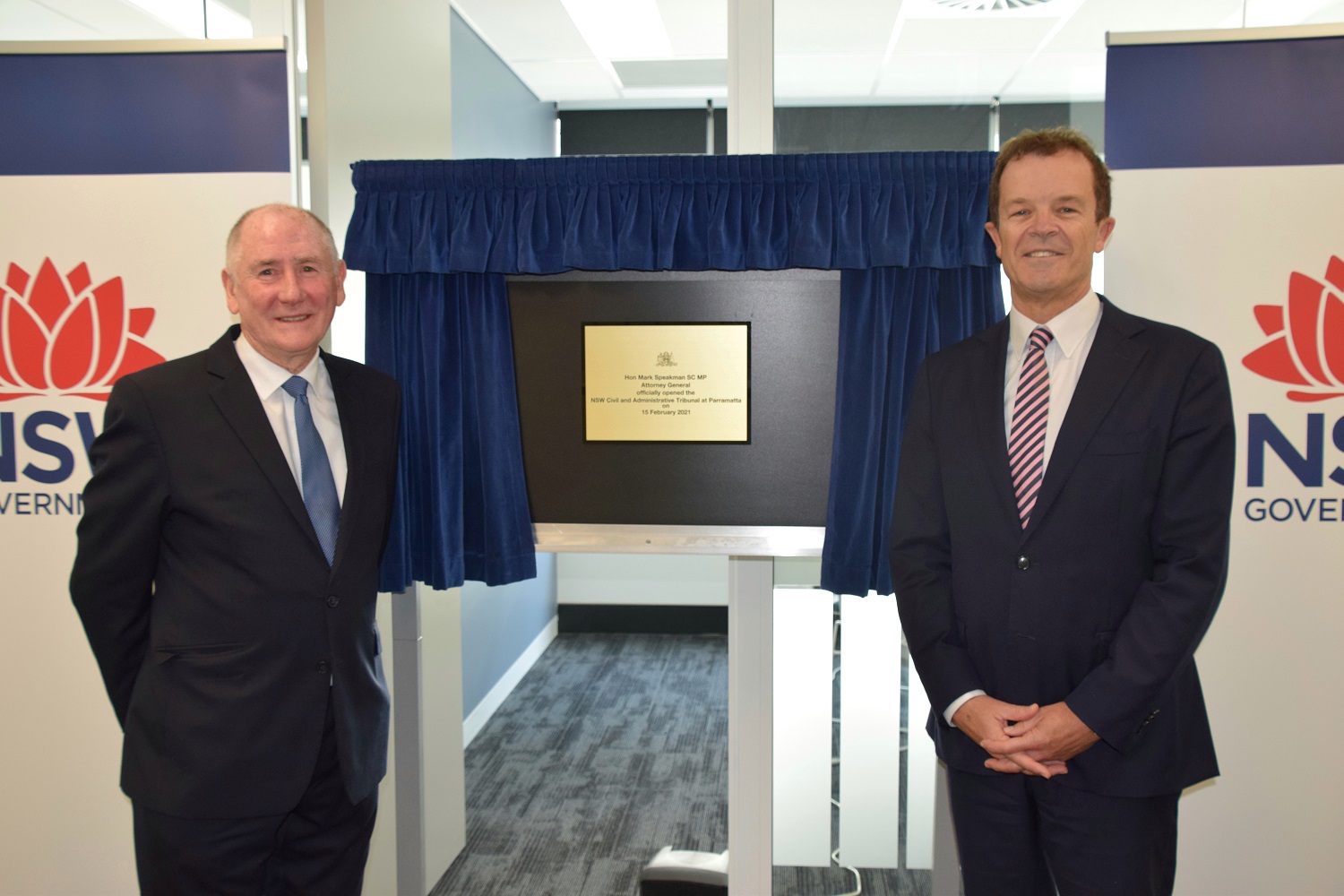 “Parramatta is home to the second largest legal centre in NSW but only has five per cent of Greater Sydney’s legal jobs,” Cr Dwyer said.

“By growing Parramatta’s Justice Precinct, we could attract more than 2,200 legal jobs and boost the local economy by $350 million a year by 2036. Not only will an expanded Justice Precinct accommodate the needs of our growing population but it will help support local legal talent and improve the justice system.”

National Sorry Day is a day of acknowledgement, reflection and healing, where Australians from all walks of life gather to honour the Stolen Generations.

Join Lord Mayor Cr Donna Davis at a community drop-in session to share what matters to you in the City of Parramatta.