Under Section 38B of the Roads Act 1993, notice is given that Council are proposing the partial closure of the Road network at George Kendall Reserve, Ermington. 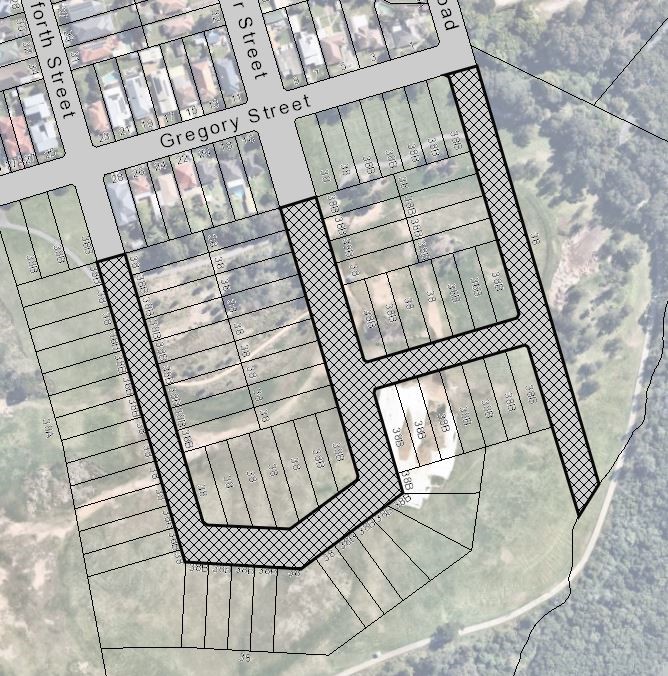 All interested persons are invited to make submissions concerning the proposal to the Chief Executive Officer, City of Parramatta Council, 126 Church Street Parramatta, within twenty-eight (28) days of the date of this advertisement.

Regarding the provisions of the Government Information (Public Access) Act, information contained in such submissions may, at the discretion of City of Parramatta Council be released.

Enquiring young minds are challenged to solve a collection of riddles and find the items each riddle describes in the grounds of Old Government House.

Spend time with an Aboriginal guide, learning about plant uses, tools and local culture. Listen to traditional songs or stories.