A Taste of the Classics

What is a Classic?

Our staff have selected some of the Classics, they think you will enjoy and to continue reading as an eBook from our Online Library or from other free eBook websites such as project Gutenberg.

These readings, hopefully will inspire you to read more wonderful classic literature.

Each reading is 3-5 minutes and the books read are from our collection out of copyright.

Project Gutenberg is a library of over 60,000 free eBooks. Choose among free epub and Kindle eBooks, download them or read them online. 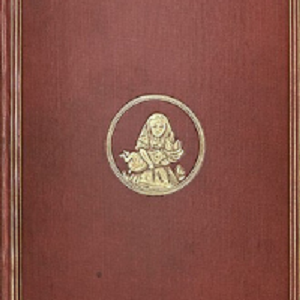 Do you know actually Lewis Caroll is the pseudonym of Charles Ludtwidge Dodgson? Alice falls through a rabbit hole into an amazing Wonderland! 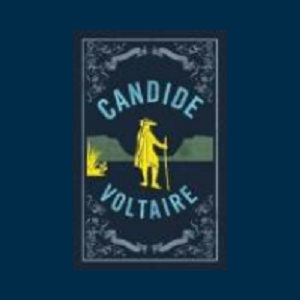 This is a French satire first published in 1759 by Voltaire, a philosopher of the Age of Enlightenment. It is erratic, fantastical, and fast-moving plot. The work describes the abrupt cessation of this lifestyle, followed by Candide's slow and painful disillusionment as he witnesses and experiences great hardships in the world. 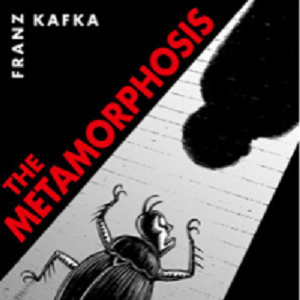 Gregor Samsa wakes up one morning to find himself transformed into a "monstrous vermin". Written by Franz Kafka, one of the major figures of 20th-century literature. His work fuses elements of realism and the fantastic. Metamorphosis is regarded one of his best well known work. 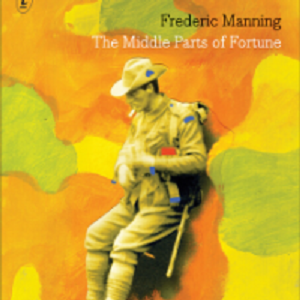 The Middle Parts of Fortune By Frederic Manning

Frederic Manning, an Australian writer fought in the Battle of the Somme in 1916, and told his story of men at war. A novel that enables us to understand different aspects of war and an account into the lives of ordinary soldiers. 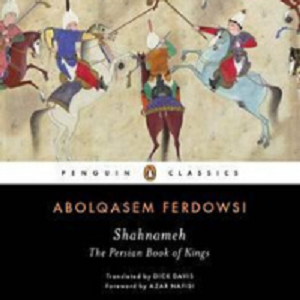 Shahnameh The Persian Book of Kings by Adbdul Qasem Ferdowsi

The Shahnameh is one of the world's longest epic poems, written by the Persian poet Ferdowsi between c. 977 and 1010 CE and is the national epic of Greater Iran.

It tells mainly the mythical and to some extent the historical past of the Persian Empire from the creation of the world until the Arab conquest of Iran in the 7th century. 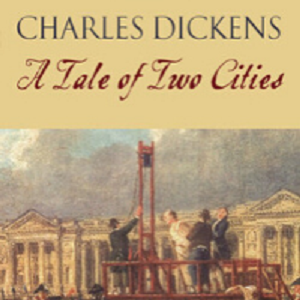 A tale of Two Cities by Charles Dickens

Published in 1859, the novel spans London and Paris during the French Revolution and tells the story of Doctor Manette's imprisonment in the Bastille and his life in London with daughter Lucie. 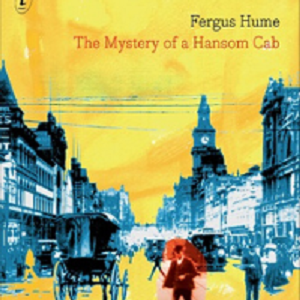 The Mystery of a Hansom Cab by Fergus Hume

A mystery fiction novel by Australian writer Fergus Hume, the story focuses on the investigation of a homicide involving a body discovered in a hansom cab.  The story is also an exploration into the social class divide in Melbourne. 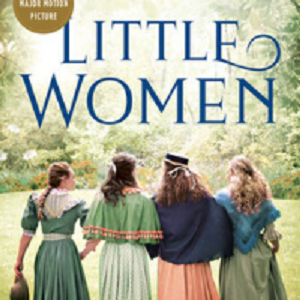 Little Women by Louisa May Alcott

Loosely based on the author's own experiences, the novel revolves around the trials and tribulations of four sisters in the March family - Meg, Jo, Beth and Amy. 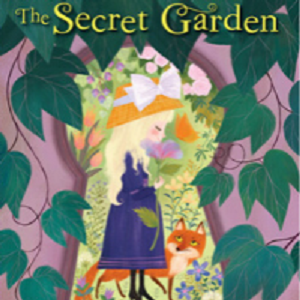 After losing her parents, young Mary Lennox is sent to England to live with her uncle. There she discovers a magical secret garden.

A man becomes obsessed with vengeance when his soul mate marries another man. The story follows two Catherine and Heathcliff's fraught love.

Lady of Shalott is lyrical ballad poem that tells the story of a woman who is mysteriously imprisoned on an island near Camelot.

This is one of Tennyson’s most famous and beloved poems, originally written 1832 and published 1842.

Written in 1595/1596. Shakespeare’s comic fantasy of four lovers who find themselves bewitched by fairies consisting of multiple subplots that revolve around the marriage of Theseus and Hippolyta. Love, jealousy and marriage.

Mother's Day Poem - Song of the Wanderer by Meng Jiao

10 May is Mother's Day in Australia. What will be your plan? Will you read a poem to your mum? Taru reads a classic poem written by the Chinese poet Meng Jiao in Tang Dynasty. Why not try our online resources to read more poems: https://parra.city/online

Romeo and Juliet by Shakespeare

A story about a long feud between two families, the Montagues and Capulets, disrupts the city of Verona and causes tragic results. Revenge, love, and a secret marriage force the young star-crossed lovers to grow up quickly.

This is a story of a young woman who takes on a job as a governess in order to help her family. Agnes, who believes she is a capable teacher, embraces the idea of her job, but soon learns the task is not as easy as she once thought.

The Strange Case of Dr. Jekyll and Mr. Hyde by Robert Louis Stevenson

This is story about Gabriel John Utterson ,a London legal practitioner who investigates strange occurrences between his old friend, Dr Henry Jekyll, and the evil Edward Hyde.

The Prophet by Kahlil Gibran

A timeless spiritual book on a range of subjects, including giving, eating and drinking, crime and punishment, laws, teaching, time, pleasure, religion, death, beauty and friendship.

A coming-of-age story of a young woman named Catherine Morland.

Don Quixote is a middle-aged gentleman from the region of La Mancha in central Spain, who is obsessed with the chivalrous ideals he has read in books. Quixote decides to take up his lance and sword to defend the helpless and destroy the wicked. This book is often sometimes considered to the best literary work ever written in western literature

Under Milk Wood by Dylan Thomas

This is it about the life in a fictional fishing village in Wales, inviting the reader to listen to the dreams and thoughts of its inhabitants.

Jude the Obscure by Thomas Hardy

Tells the story of Jude Fawley, a working-class man who dreams of becoming a scholar, and of his doomed relationships. This is Hardy's last completed novel.

'Tis So Much Joy!’ from Selected Poems by Emily Dickinson

Emily Dickinson is known as one of the most important American poets, and her poetry is widely read among people of all ages and interests.

Jane Eyre was an orphan who became a governess, and manages to find true love in Edward Rochester.

Owen was a British poet and soldier who died in the First World War. This poem is about the horrors of trench warfare was published posthumously in 1920.

Lest we forget. ANZAC Day, a solemn day of remembrance of those 'who served and died in all wars, conflicts, and peacekeeping operations and the contribution and suffering of all these who have served.' (Australian War Memorial)

'In all my dreams before my helpless sight
He plunges at me, guttering, choking, drowning.' (from the poem)