On Sunday I took part in the inspirational Walk4BrainCancer Parramatta. The 5km walk through Parramatta Park was held in memory of Trent Monaghan, who passed away earlier this year due to brain cancer. Trent was a Parramatta local and an active member of the community whose presence is greatly missed. It was wonderful to see such a great turnout at Walk4BrainCancer, which raised over $50,000 to support people impacted by the disease, and work towards finding a cure. I feel honoured to be a part of such a caring and generous community. 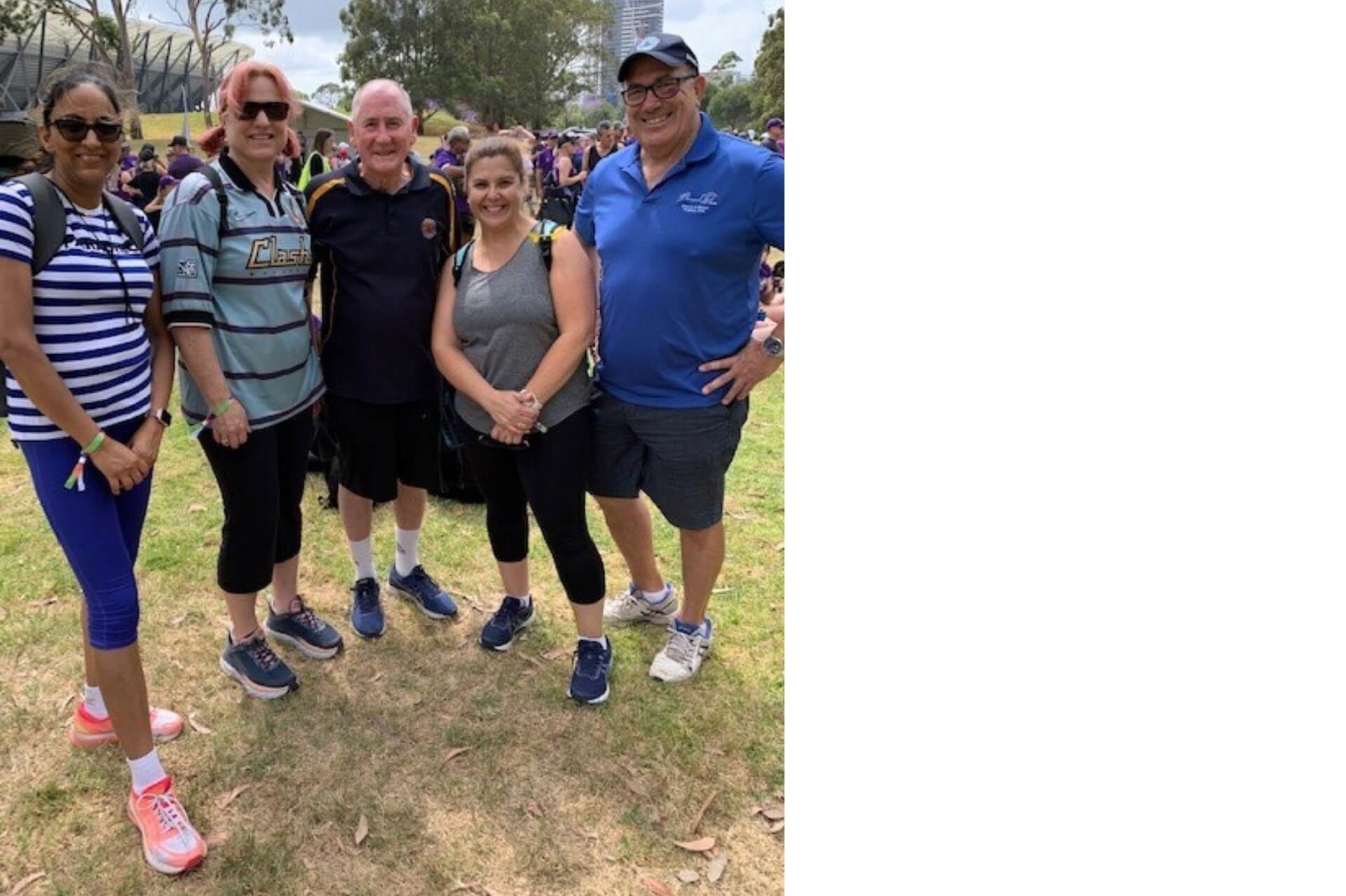 The City of Parramatta was delighted to hold a Christmas Party to celebrate and thank the volunteers of our many Bushcare & Park Committees. The hard work and dedication of these volunteers is integral to the care, maintenance and management of Council’s parks and reserves, and to the maintenance of bushlands across our Local Government Area. On behalf of the City of Parramatta I would like to thank all of the Bushcare & Park Committee volunteers whose efforts greatly benefit the community. I would also like to recognise Elizabeth Boesel, who was one of the longest-serving volunteers, serving as a member on multiple committees. Elizabeth recently passed away, and she is fondly remembered by many people in our community.

Last week I had the pleasure of attending EcoWorld’s West Village topping out ceremony. West Village is a terrific example of design excellence and environmental sustainability, two important features of Parramatta’s future development. I would like to thank EcoWorld for choosing Parramatta as the location for their maiden project in Australia. It’s a reflection of our growing role as Sydney’s Central City and our strategic location at the heart of Greater Sydney. I am excited to see this project come to life. 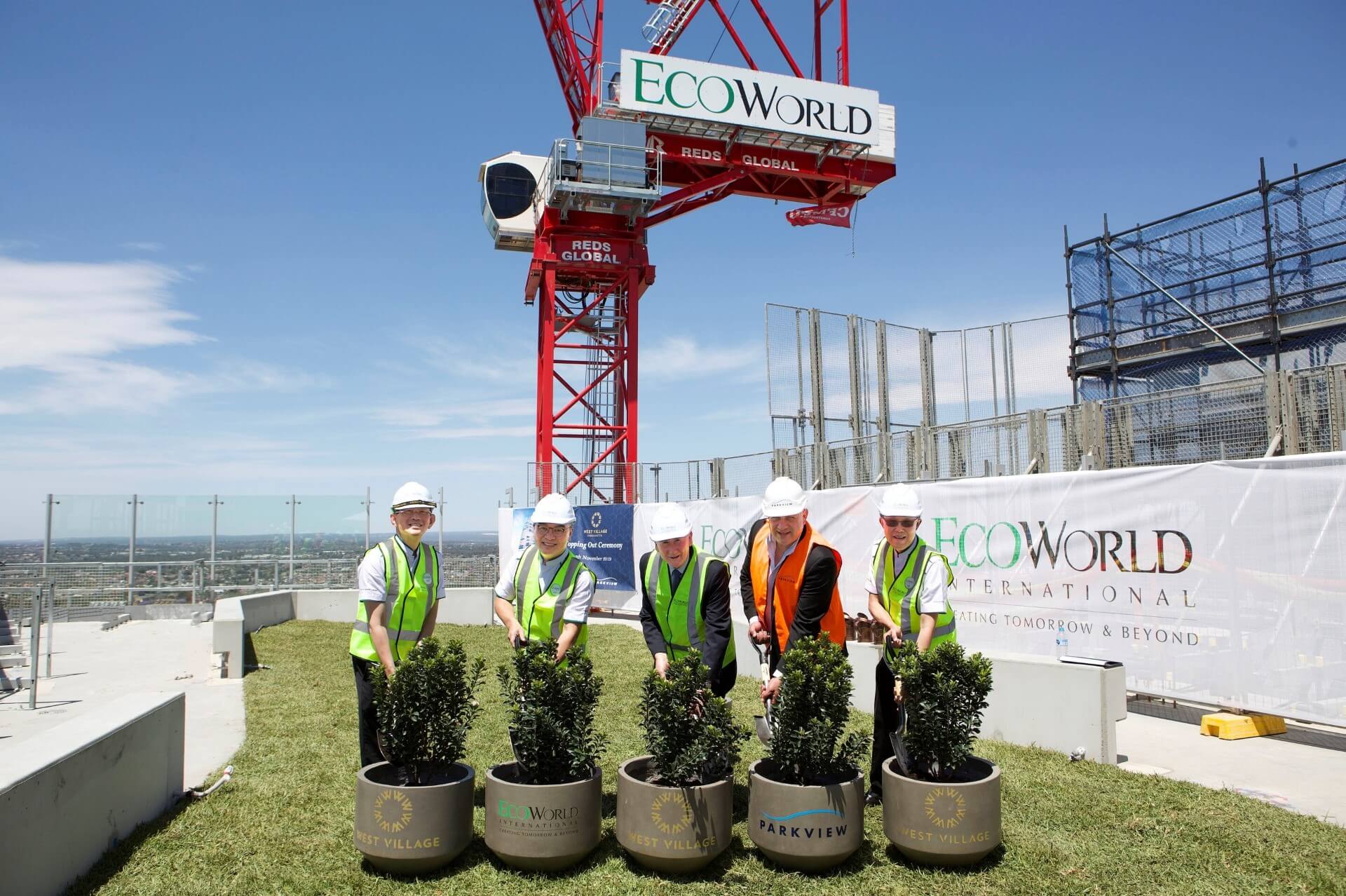 On Saturday, I joined Dhungutti/Darug artist and designer Aunty Kerrie Kenton and local residents who painted a beautiful mural on an amenities block at Waratah Shops in Telopea. Locals have been meeting to talk about ways to improve their neighbourhood and it was great to see this project in action. It builds on work done by the social enterprise Small Shift, a participant of Council’s 2018 ‘Pitch for Good’ live crowdfunding event. 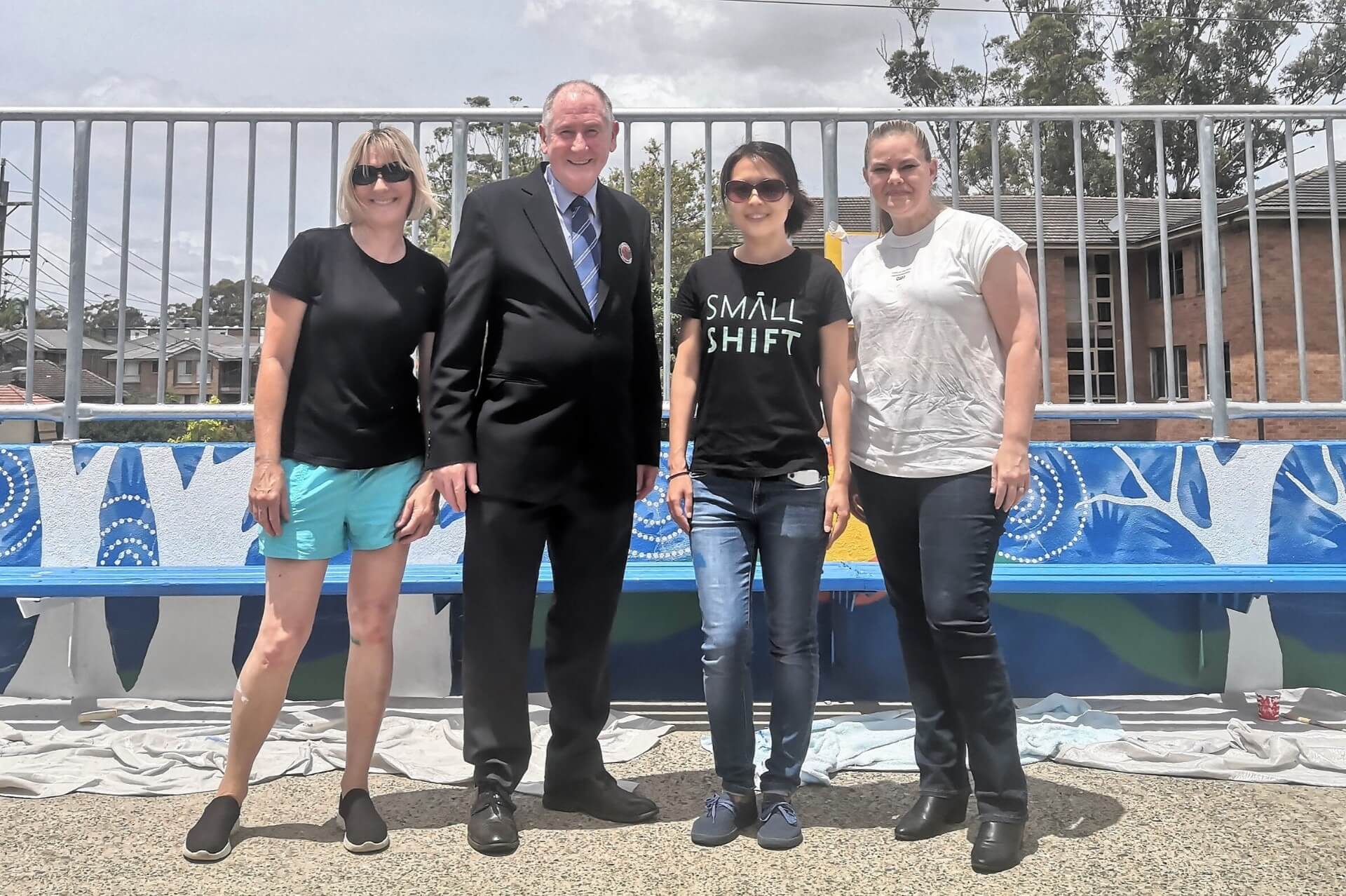