City of Parramatta’s reputation as a premier destination for world-class events is set to continue under Council’s new three-year partnership with the Australian Turf Club (ATC). On Friday 11 October, I was proud to sign a new agreement with ATC Chief Executive Jamie Barkley at Rosehill Gardens, home to the Golden Slipper and the upcoming inaugural Golden Eagle. This partnership will help us make the most of Rosehill Gardens’ fantastic events, attracting more investment and visitors to the region and benefiting our community and local businesses. 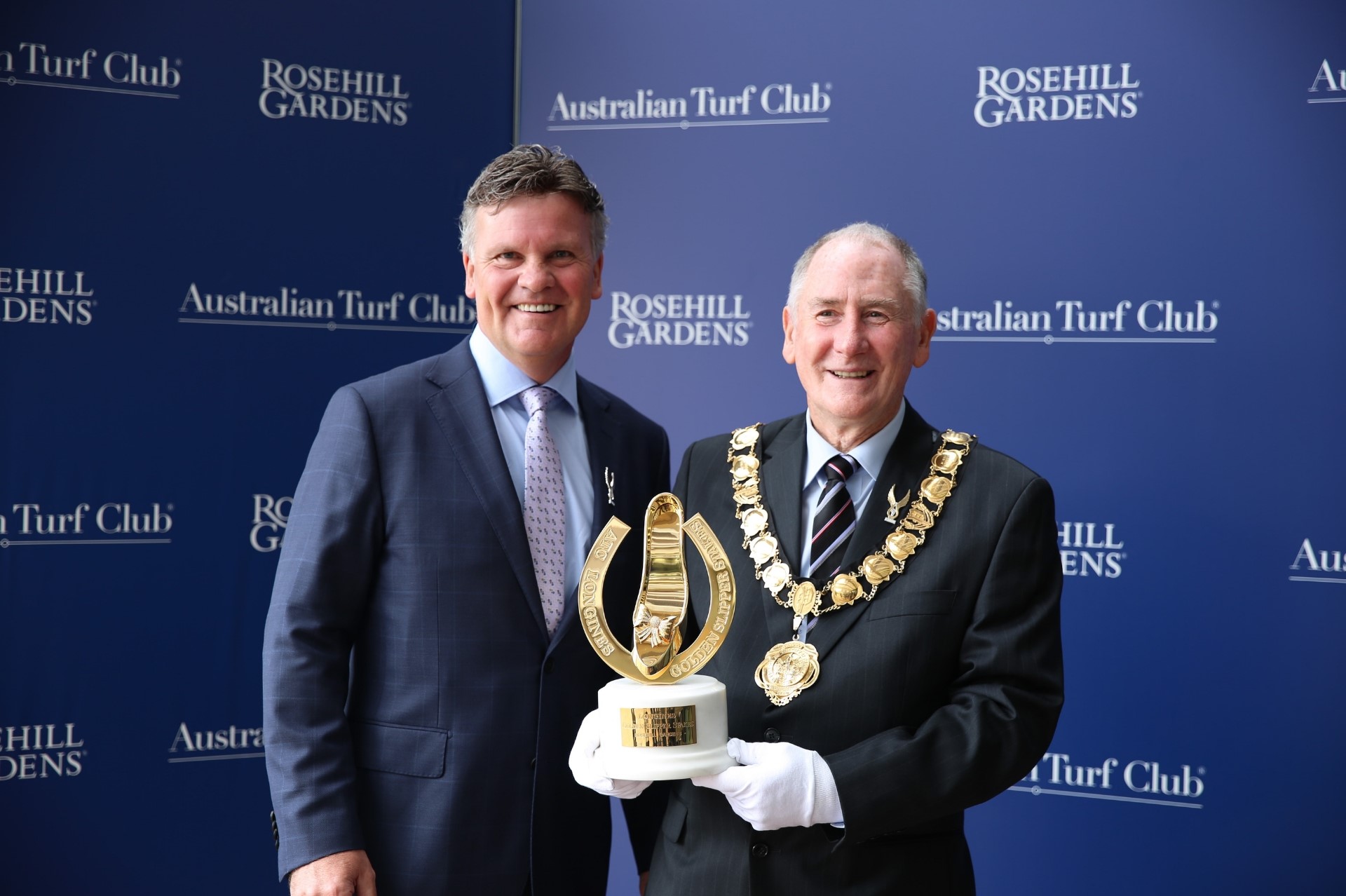 Bankwest Stadium has been a real game-changer for our City. Not only has it attracted a new wave of visitors to the Parramatta CBD, but a recent Council-commissioned report shows just one event at the stadium generates about $1 million for the local economy. This is an incredible boost for our local restaurants, cafes, hotels and other businesses. I was proud to unveil the research at Business After 5, a special gathering of Councillors and more than 250 members of the local business community, on Tuesday 15 October, the opening night of Parramatta Lanes.  To read the report, visit Invest Parramatta. 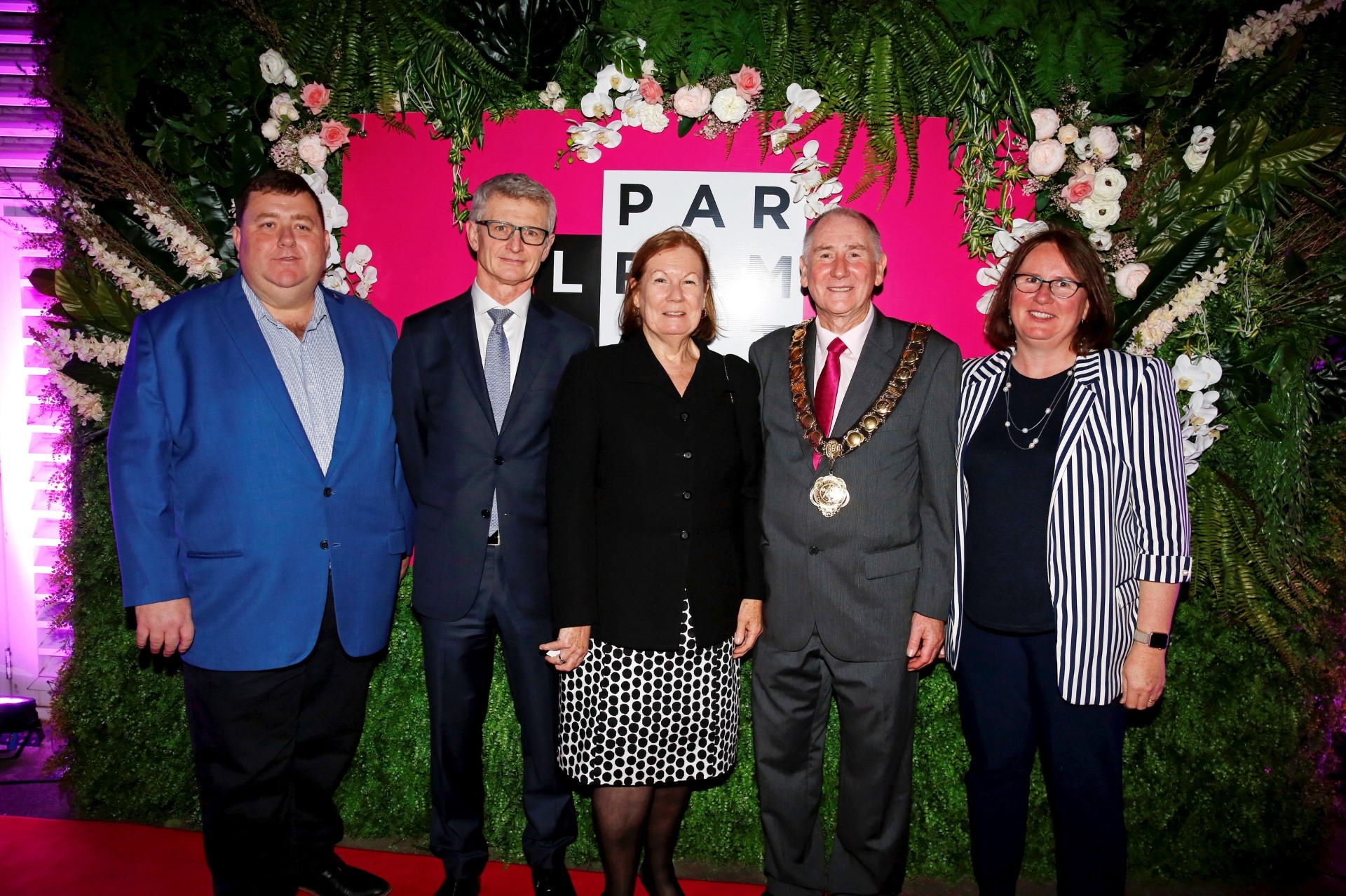 Council wants to help transform Parramatta into a thriving late-night destination, making it easier for businesses to trade and for events and entertainment to be offered across the City after hours. On Tuesday 8 October, Council endorsed the Draft Parramatta Night City Framework 2020-2024 which provides a five-year vision for how the City’s night-time economy can become more vibrant, welcoming and diverse. I invite you to take a look at the draft Strategy and have your say before Monday 11 November. You can find it online at City of Parramatta Draft Night City Framework.