Last week I was thrilled to present the prizes for City of Parramatta Council’s biannual Suez Truck Art competition. This competition engages local schools and aims to create awareness about waste issues. This year’s challenge was focussed on teaching our community how to put their bins out correctly. The competition was incredibly popular, with more than 250 students submitting entries – making it a very hard decision to select the winners! Congratulations to Zoe from Winston Heights Public Schoool, whose winning artwork is now featured on a truck, and to all of the students who took part in this year’s competition. Together they have helped to spread an important message through their creative designs. I would also like to thank the teachers and schools for supporting this competition, as well as Sean Williams and the team at Suez for providing such great prizes.

The Parramatta Women’s Shelter Masquerade Ball took place on Saturday, 16 November and helped to raise much-needed funds for the Shelter, which provides short-term emergency accommodation and assistance for single women and women with children facing homelessness or domestic violence in our community. It was wonderful to be able to support such an important cause alongside my fellow councillors. If you would like to make a donation to support the new Parramatta shelter, visit Women's Community Shelters Limited. 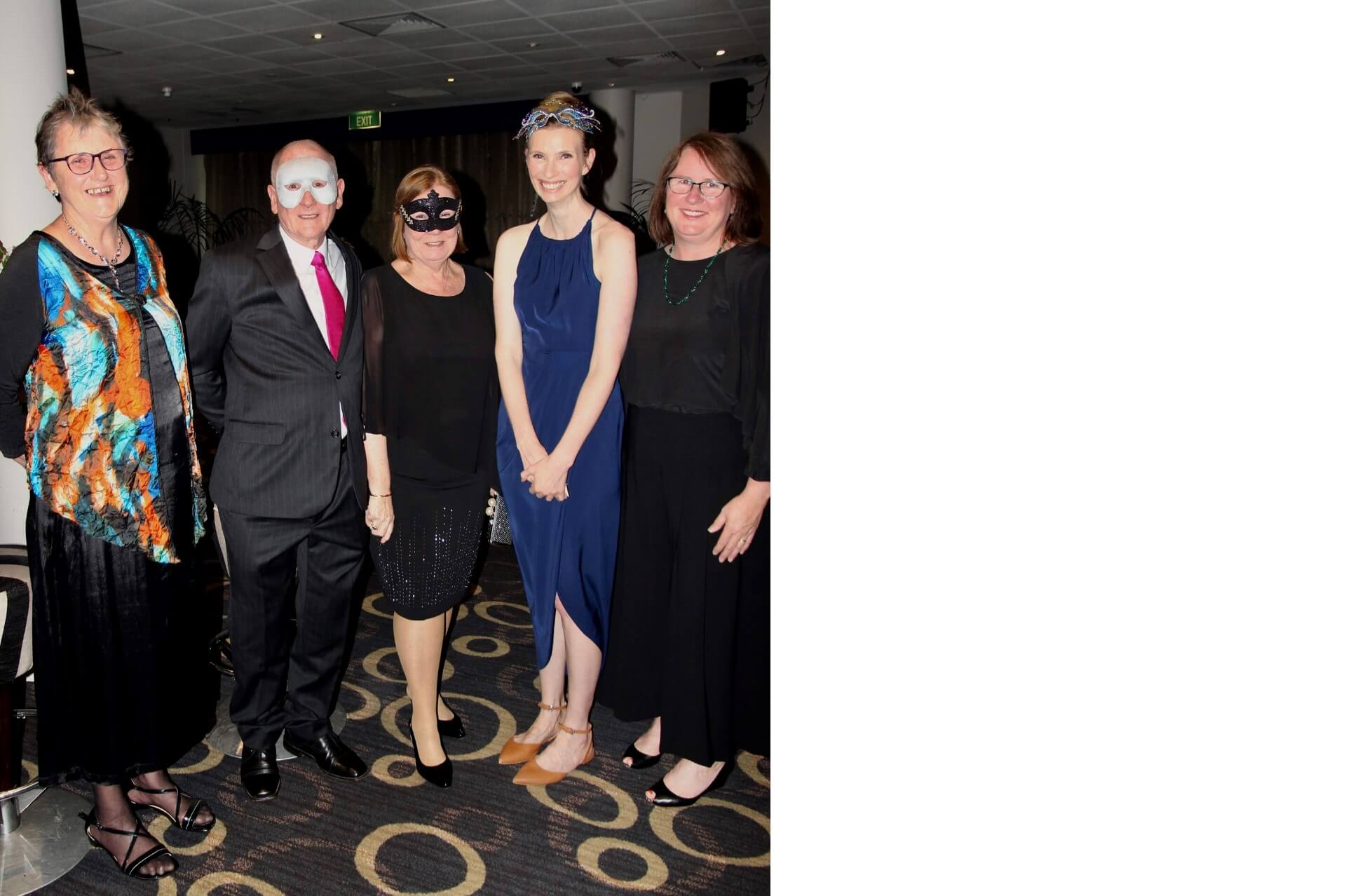 I was delighted to attend the Institute Update at the Children’s Medical Research Institute (CMRI), on Friday. CMRI conducts fundamental medical and biological research, and works towards creating a healthier future for all children. It was fantastic to see City of Parramatta Council and other inductees acknowledged on the CMRI Honour Wall. All of the new inductees have shown outstanding support to the CMRI, helping to fund research into cancer, neurobiology, embryology and gene therapy. I was proud to see so many local organisations getting behind the valuable cutting-edge research that’s taking place in our very own City. 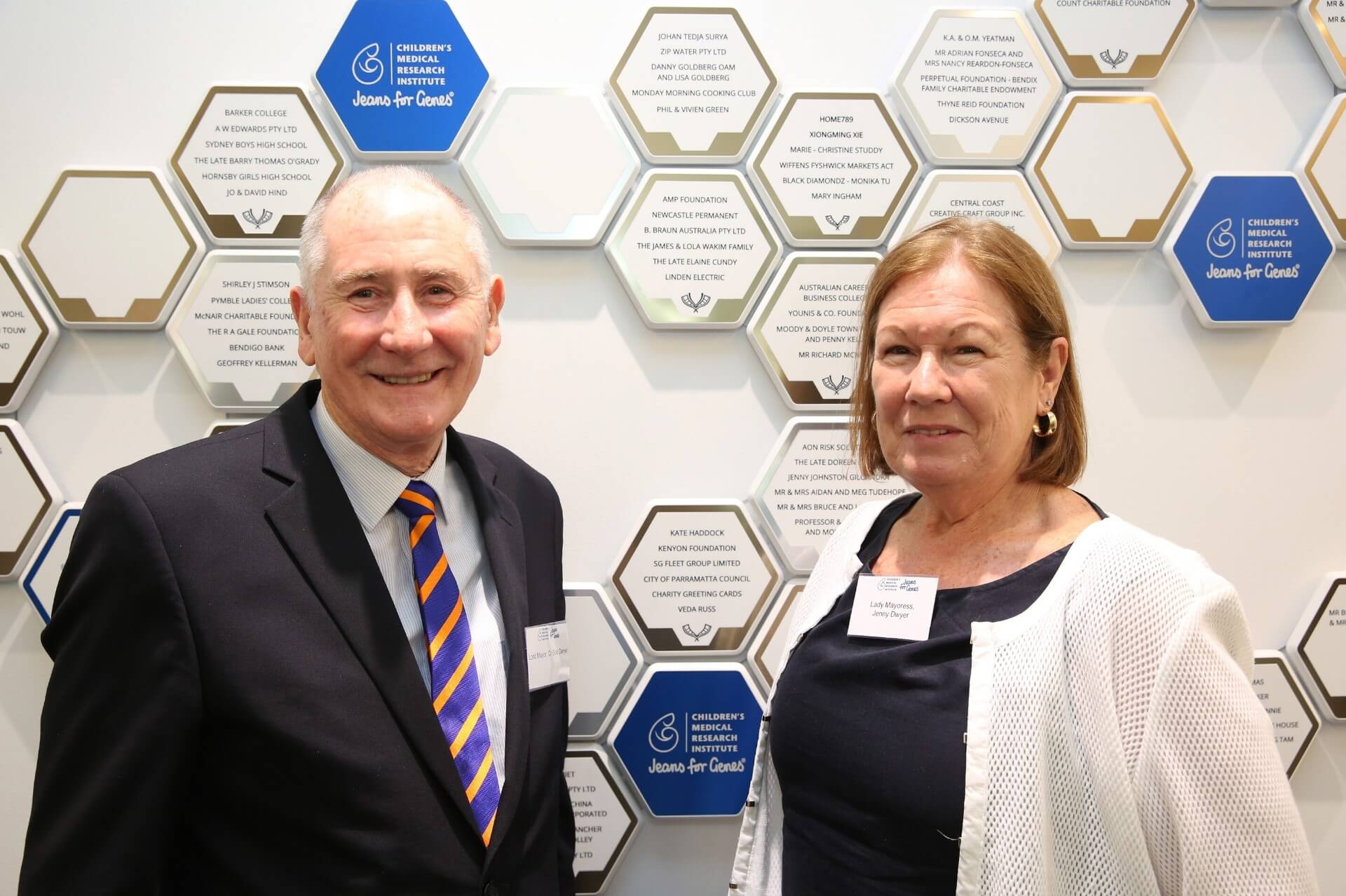