75th Anniversary of Victory in the Pacific Day

Tomorrow is the 75th anniversary of Victory in the Pacific, a momentous day that marks the end of World War II. On behalf of the City of Parramatta, I acknowledge and thank all past and present servicemen and women who have served and sacrificed for our country. I would also like to pay tribute to the 1st/15th Royal New South Wales Lancers of Parramatta, the Lancer Association, and sub-Branches of Parramatta and Epping RSLs for their long-standing history of proudly supporting our community.

In recognition of this important anniversary, Council has created a VP Day Online Experience, which features a range of historical articles, artefacts, profiles, and local stories for you to explore. Researchers from the Parramatta Heritage and Visitor Information Centre have also compiled a fantastic e-publication about Parramatta’s connections to World War II and Victory in the Pacific Day. In addition, the New South Wales Lancers’ Memorial Museum in Parramatta is offering guided tours, while the NSW Office for Veterans Affairs and the Register of War Memorials have also shared some great stories from World War II veterans.

To access the VP Day content and learn more about how you can commemorate the 75th anniversary, please visit this page. 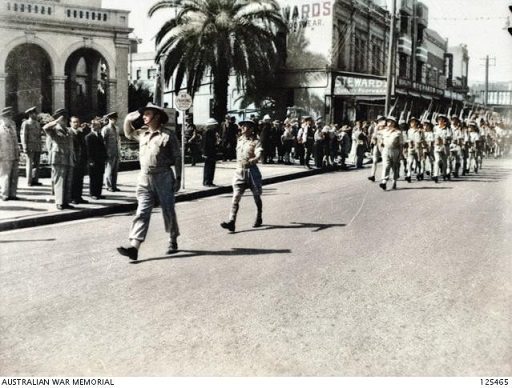 I am looking forward to National Science Week, which kicks off tomorrow and will run until 23 August. Due to COVID-19 restrictions, all National Science Week events will run online this year. The City of Parramatta has partnered with Western Sydney University to present a dynamic line-up of digital events.

Our program has something for everyone, from a virtual astronomy tour to live-streamed Q&As with leading scientists, authors and artists. Council has delivered the biggest National Science Week program in Sydney for the past three years – showcasing Western Sydney as a hub for science and innovation. I encourage everyone to explore this year’s offerings with content provided by our libraries, Parramatta Artists’ Studios, and the Parramatta Heritage and Visitor Information Centre. 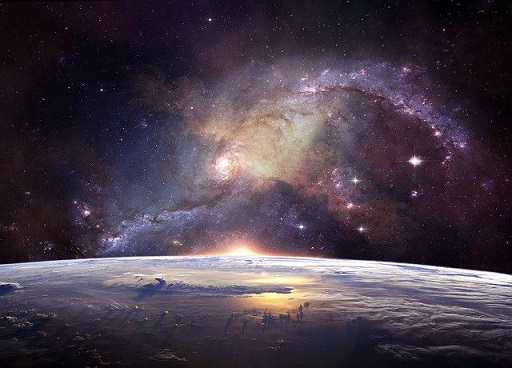 Earlier this week, Council endorsed the proposal to expand the Justice Precinct in the Parramatta CBD. Under the proposal, the expanded precinct would include a permanent Supreme Court circuit, a new law school, and a legal start-up hub to encourage new ideas in the delivery of legal services.

This expansion will bring more than 2,200 legal jobs to the City and boost the local economy by $350 million a year. Parramatta is home to the second largest legal centre in NSW, however, we only have 5 per cent of Greater Sydney’s legal jobs. By growing Parramatta’s Justice Precinct, we hope to see more barristers, solicitors, judges and judicial staff based in our City, providing valuable legal services to the people of Western Sydney.

It has been wonderful to receive such positive feedback from the community following last week’s 5 Parramatta Square Sod Turning event, when Council released new images and 3D animation that show how our City’s new community, cultural and civic building will look once complete. This building will become the central hub of our City, and it’s fantastic to see that so many of you are as excited about this incredible project as we are.

You can learn more about the 5PS project here. 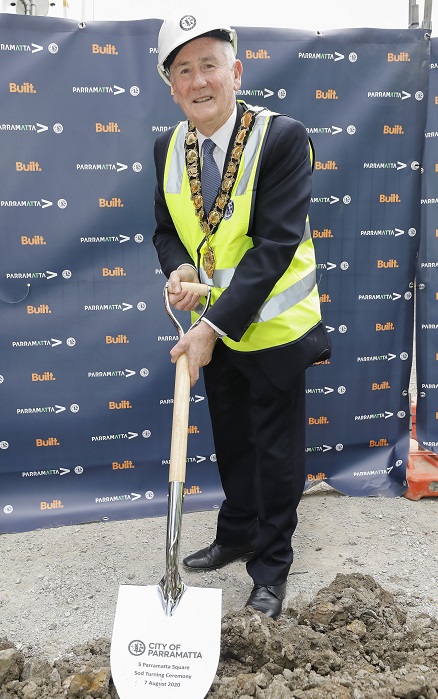