On Friday 4 September I will be donning my favourite sporting jersey for Jersey Day, which aims to raise awareness about the importance of organ donation, as well as promoting The Organ and Tissue Authority and the DONATE LIFE network. The campaign encourages people to wear their favourite sporting jersey on the day to show their support. and start conversations about organ donation.

Jersey Day was founded by Richard Gremmo, who was inspired to start the initiative after his young son, Nathan Gremmo, tragically passed away in an accident in May 2015. Nathan became an organ donor and saved the lives of six people – including five young adults and a baby.

I would like to encourage our local community to get behind the cause and wear your favourite jersey next Friday.

For more information on Jersey Day, please visit this page. 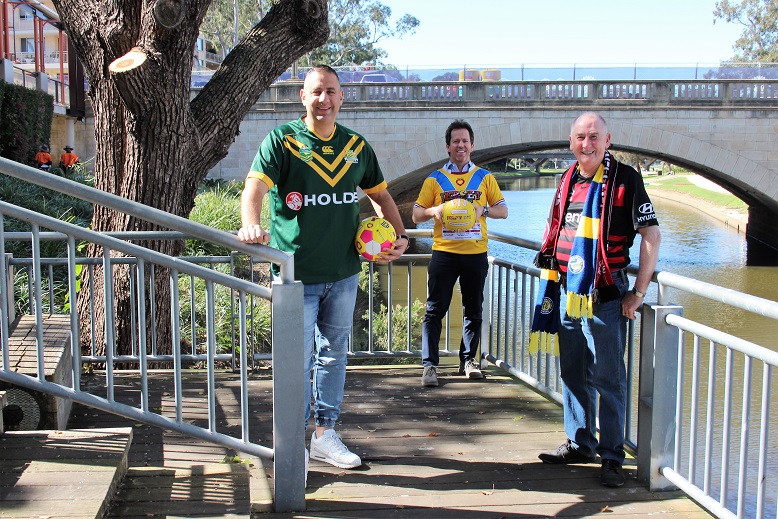 I am excited to see the Alfred Street Bridge one step closer to becoming a reality after Council secured a multimillion dollar funding contribution from the NSW Government’s Housing Acceleration Fund to construct the impressive new connection across the Parramatta River for pedestrian and cyclists. It will be the first true diagonal arch bridge in Australia, and I am proud to see our City as the future home to yet another innovative piece of major infrastructure.

The number of people using our riverside paths and cycleways has more than doubled in some areas over the last five years ‒ and that was before we saw a spike in usage during the COVID-19 pandemic.

The new Alfred Street Bridge will make walking and cycling around our City faster and safer. Construction on this exciting project is expected to commence early in 2021. 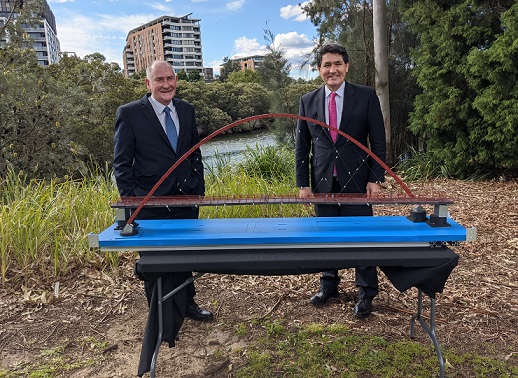 City of Parramatta Lord Mayor Cr Bob Dwyer and Member for Parramatta Geoff Lee with a model of the Alfred Street Bridge.

Have your say on Granville’s $8.6 million transformation

I am pleased to invite our community to have their say on the draft concept plan for the $8.6 million revitalisation of Good and Bridge streets in Granville. This draft plan was developed in response to feedback received during our extensive community consultation in June 2019.

There are a number of upgrades proposed in the plan including tree planting, new footpaths and street furniture, better paths for walking and cycling, changed traffic flow to facilitate pedestrian safety, and the installation of multipurpose smart poles and lights.

We look forward to hearing your feedback on the proposed concept plan.

Learn more about the concept plan and have your say here. 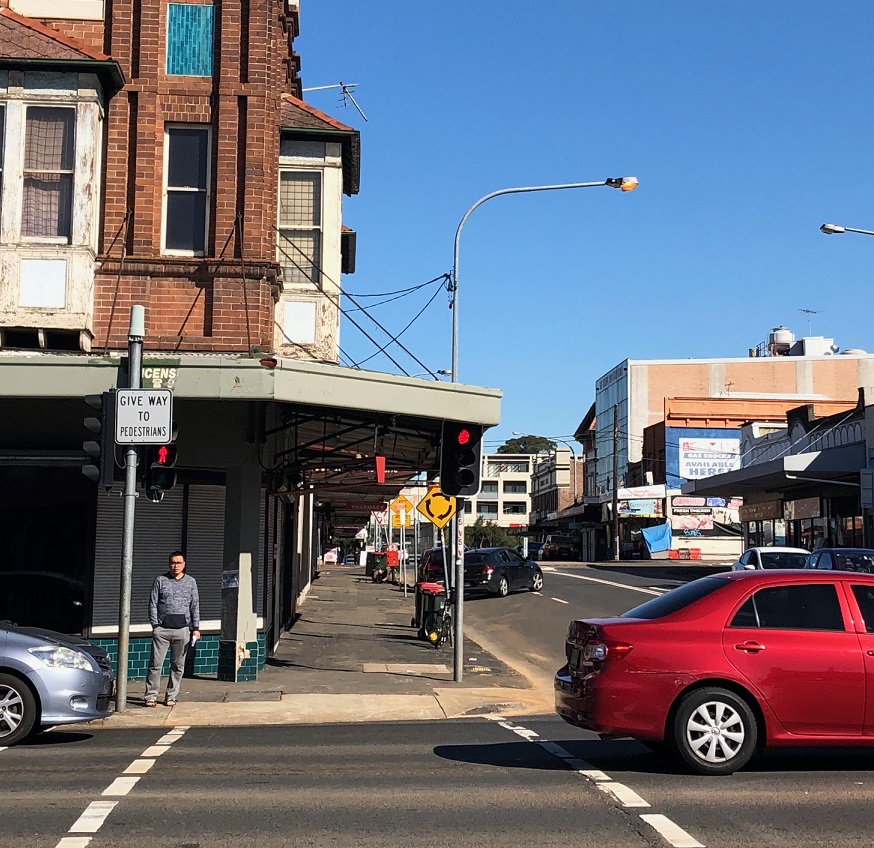