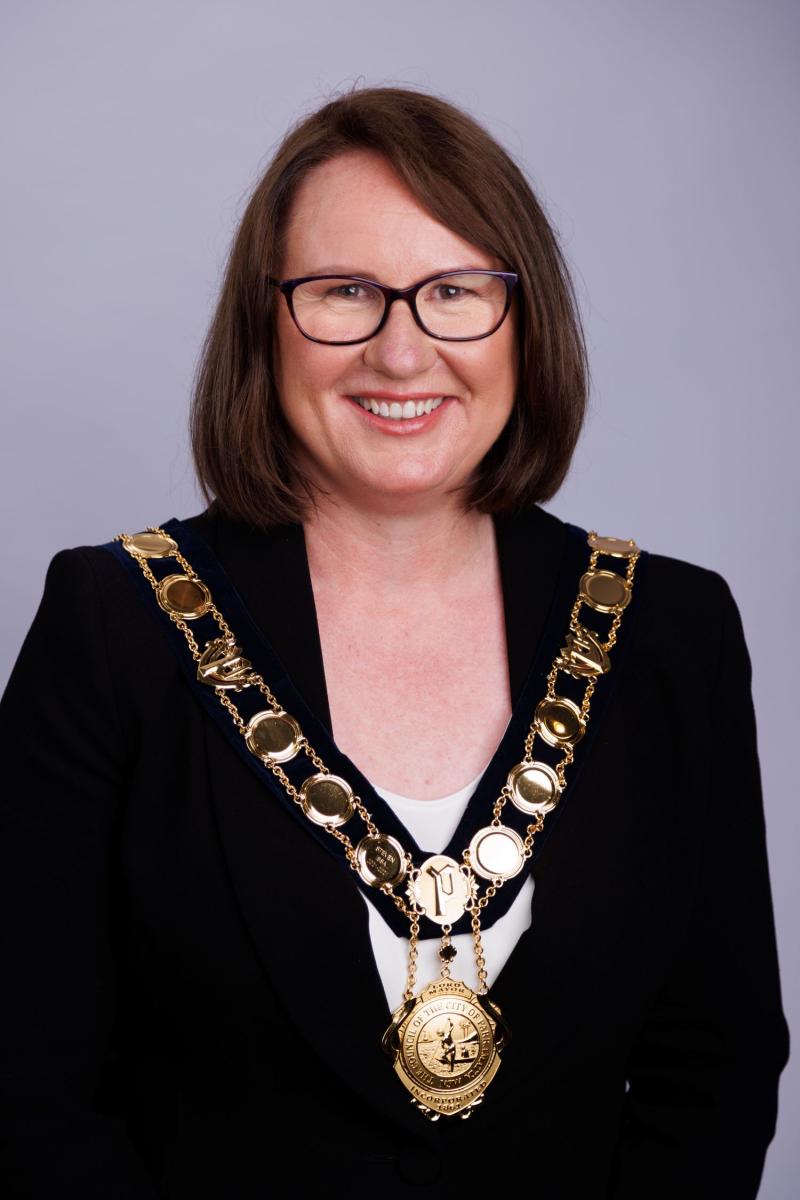 *not managed by City of Parramatta Council

First elected to City of Parramatta in 2017, Cr Donna Davis was elected Lord Mayor in January 2022, and is the third female Lord Mayor in its 160-year history. She is proud to lead this inclusive and diverse Council, which includes eight female Councillors.

As Lord Mayor, Donna is committed to working with the community to ensure the City continues to flourish and evolve, building on the work that has been done over consecutive terms of Council.

Donna is passionate about including the community in Council’s decision making and would like to provide more opportunities for public input. She would also like to ensure appropriate development that complements and respects the existing built and environmental heritage across the City of Parramatta.  She is very aware of the pressures on our City and is a strong advocate for the delivery of increased open space, infrastructure, and essential services.

Another priority for the Lord Mayor is cementing Parramatta as the premier arts and culture destination outside of the Sydney CBD through the redevelopment of Riverside Theatres and harnessing the significant local talent that calls Parramatta home in Council’s events, arts, and cultural programming.

Prior to joining Council, Donna had a long history of participating in a range of local community organisations and for worthy causes, including 1st North Rocks Scout Group, Ermington Uniting Church Preschool and “Together for Hope” – a walk for suicide awareness and prevention. She has also volunteered for the Cumberland Gang Show for seven years and was previously Yates Avenue Public School P&C President. Councillor Davis continues to be an active and passionate volunteer in community-based organisations throughout the City.

Donna has a degree in Arts with Honours and has worked for a number of Federal and State Members of Parliament over the past 10 years. She held positions in the former Department of Employment, Education and Training and was previously involved in establishing funding for regional indigenous communities in Tasmania.

Donna lives with her husband and two sons in Dundas Valley.