Have your say on the Sherwin Community Garden project

In June 2020, as part of community engagement work around the development of the Heart of Play Master Plan, the City of Parramatta identified an opportunity for a community garden in Sherwin Park.

As the Heart of Play Master Plan involved creating a blueprint for an outdoor sporting and recreation network across seven open spaces in North Parramatta and would continue over some years, Council began to investigate projects that would align with the Master Plan but could deliver more immediate benefits to the community. 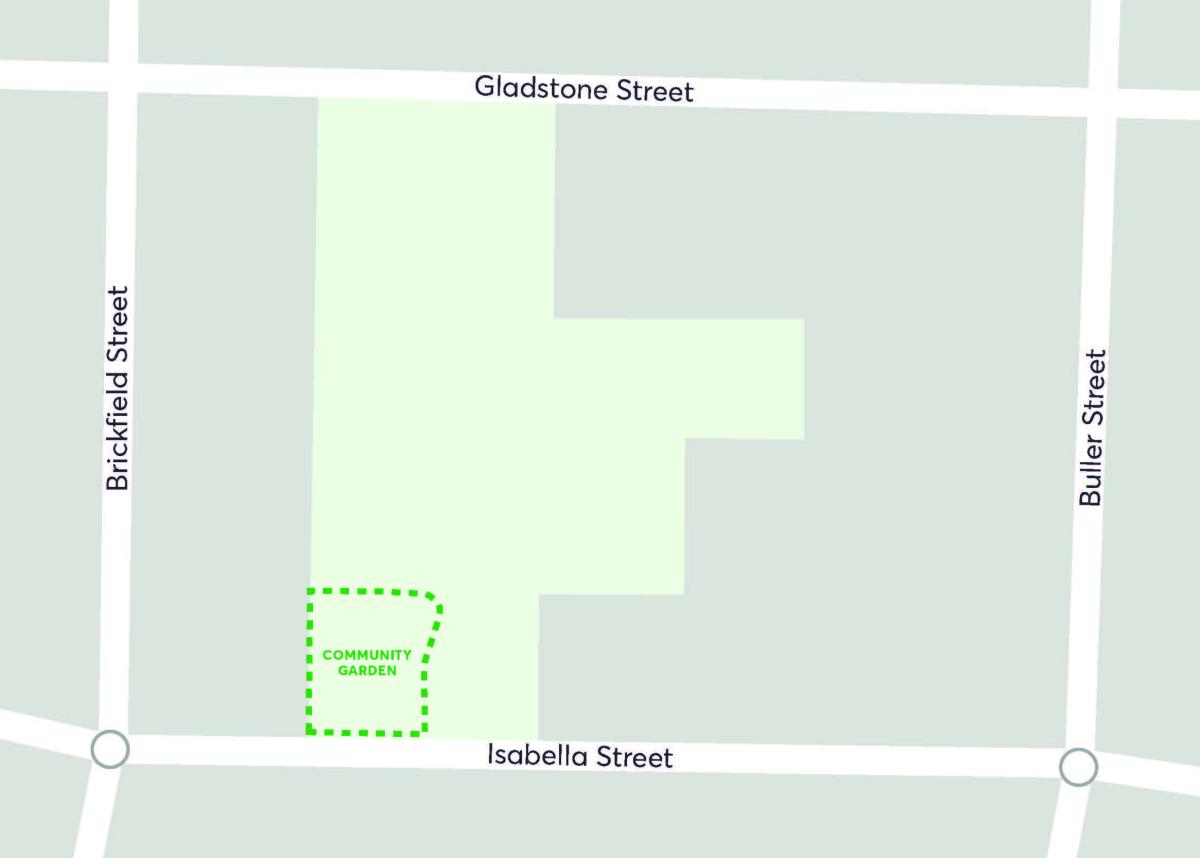 Council engaged specialist consultants to undertake a Detailed Site Investigation across the proposed community garden site to determine the nature and extent of contamination.

The final report confirmed the presence of soil contamination and identified high concentrations of polycyclic aromatic hydrocarbons (PAHs a cancer-causing chemical) and lead in the surface soil across the area proposed as the community garden site.

This contamination exceeds health investigation levels for growing fruit and vegetables. Unfortunately, the community garden cannot proceed until the site is remediated.

I have a question, who can I speak with?

Call City of Parramatta on 1300 617 058 or email openspace@cityofparramatta.nsw.gov.au

Frequently Asked Questions (Back to top)

While the new area for the community garden is being planned, there are lots of gardening activities happening in raised beds and plenty of opportunities to join the group for projects like their sensational sunflower garden. To learn more, see the Sherwin Park Community Garden Facebook page or email communitygarden059@gmail.com

Images below courtesy of the Sherwin Park Community Garden Group.

Over 55s Leisure and Learning-Painting for Fun

Express yourself through art, using acrylic paint and drawing techniques to create something wonderful.
…