Stage 2 of the Parramatta Light Rail 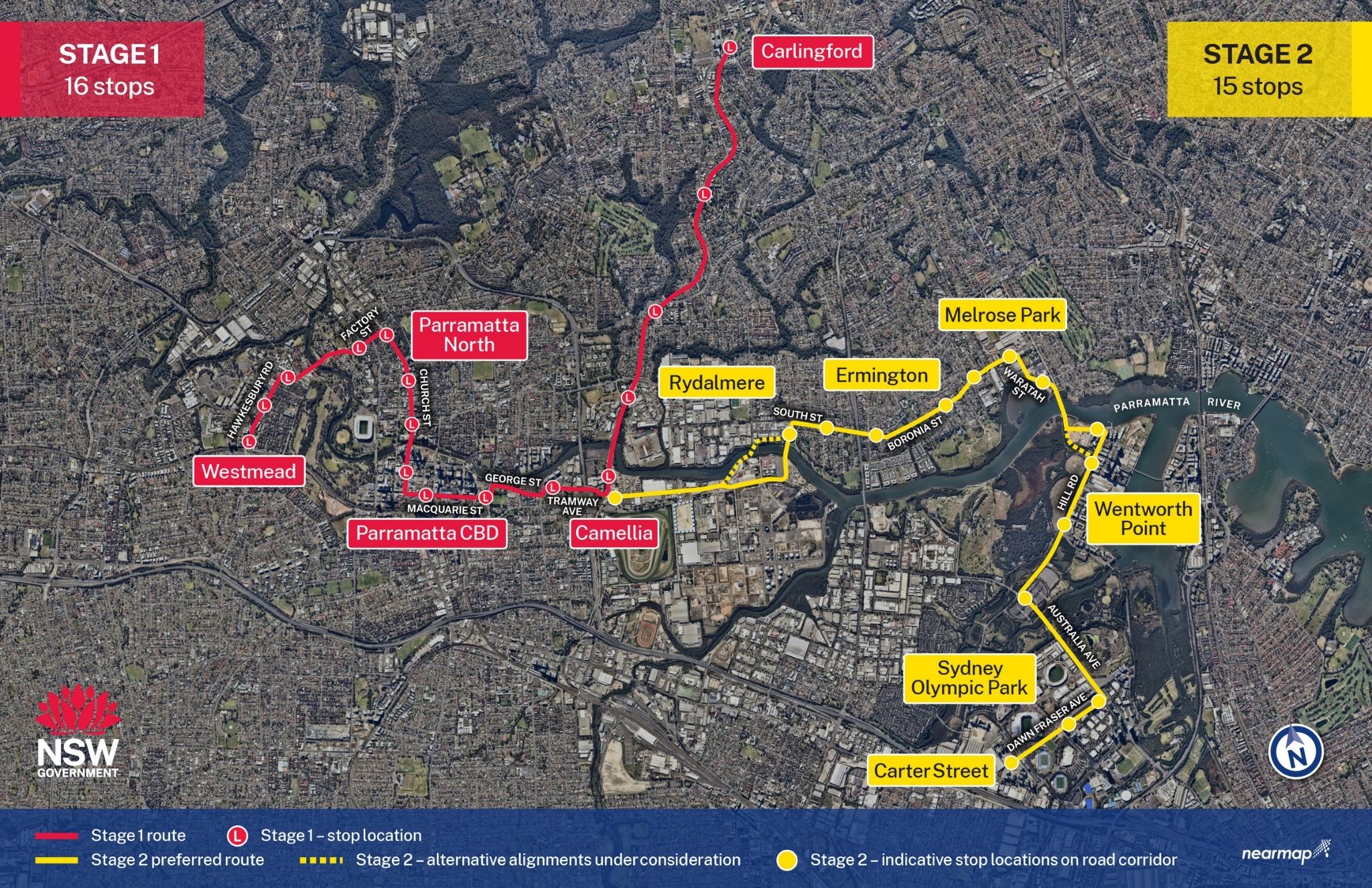 If you have questions about this project you can call the 24 hour community information line on 1800 139 389.

If you have questions for Council about this project you can get in touch at plrinfo@cityofparramatta.nsw.gov.au

As part of the business case for Parramatta Light Rail Stage 2 (PLR2), the NSW Government is now inviting community feedback on the proposal, including the location of proposed stops.

City of Parramatta Council has long advocated for a light rail network that includes the communities in Sydney Olympic Park, Wentworth Point and Melrose Park, which are in desperate need of better transport connections.

City of Parramatta Lord Mayor Cr Donna Davis has welcomed plans to seek the community’s input on the preferred route.

“With so many people relying on public transport to get to or from work, school or study, I encourage everyone to provide feedback to the NSW Government and have their voices heard on this vital piece of infrastructure”, Cr Davis said.

The consultation period is open from Monday 2 May to Sunday 26 June 2022. Visit the NSW Government’s Stage 2 Parramatta Light Rail Virtual Engagement Room to access the ‘Have your say’ survey.

Visit the NSW Government site to provide your feedback. 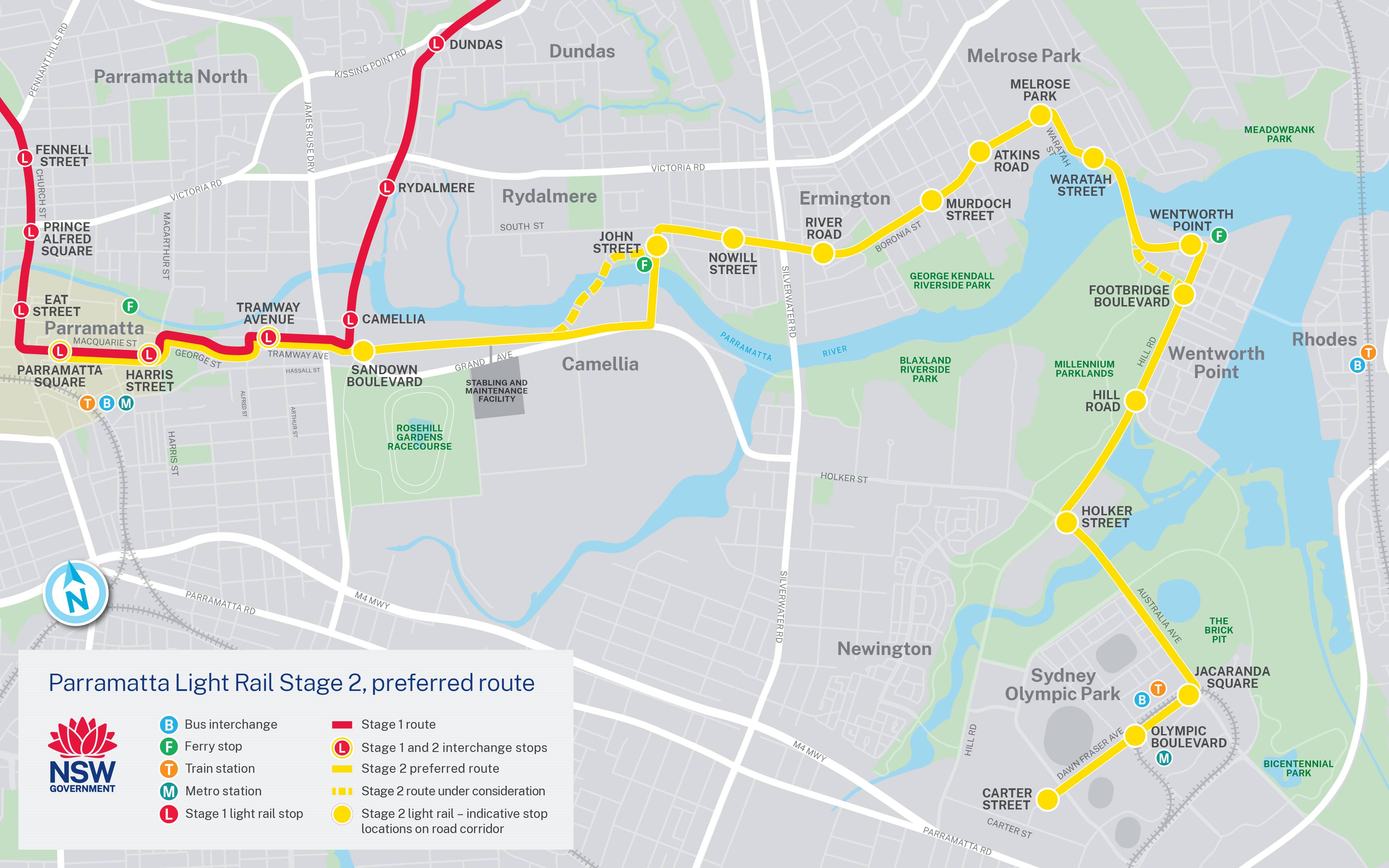 The new map confirms the preferred Stage 2 route which will travel south of the Parramatta River, through Camellia in the proposed Camellia-Rosehill Precinct, before crossing the river to Rydalmere. (Click to enlarge map.)

Latest News (Back to top)

National Sorry Day is a day of acknowledgement, reflection and healing, where Australians from all walks of life gather to honour the Stolen Generations.

Join Lord Mayor Cr Donna Davis at a community drop-in session to share what matters to you in the City of Parramatta.