Learn more about Urban Heat in the City of Parramatta.

View the heat maps for your local area.

The Western Sydney Cool Roads trial is a partnership project between the City of Parramatta, Blacktown City and Campbelltown City Councils, and Western Sydney University to understand the impact of changing our road surfaces on urban heat and microclimates in residential areas.

The trial aims to help reduce the amount of heat being absorbed by asphalt roads.

Why are we cooling our roads?

Roads have been identified as a major heat source in urban areas. Approximately 10% of the City of Parramatta Local Government Area is a road,or asphalt, surface. This means that each and every resident and business is surrounded by roads, and is impacted by the temperature conditions being created by them.

Roads and asphalt areas absorb heat during the day, making streets and surrounding areas hot. At night, they release this absorbed heat which increases overnight temperatures.

These increased night-time temperatures make it difficult for people to rest or recover, and have been found to be of particular concern for members of the community with health conditions, the very young and older people. Increased night time temperatures also increase energy costs through the extended use of air conditioning overnight.

Combatting increasing heat in our community has been identified as a key priority in City’s Environmental Sustainability Strategy 2017.

How are we cooling roads in this trial?

The trial is using GuardTop CoolSeal. CoolSeal is a water-based sealant that is layed over existing asphalt road surfaces. It is designed to reflect the sun’s rays, minimising the buildup of heat.

CoolSeal is squeegeed onto the road surface in two coats, with an appearance similar to concrete, the light-grey colour darkens over time. 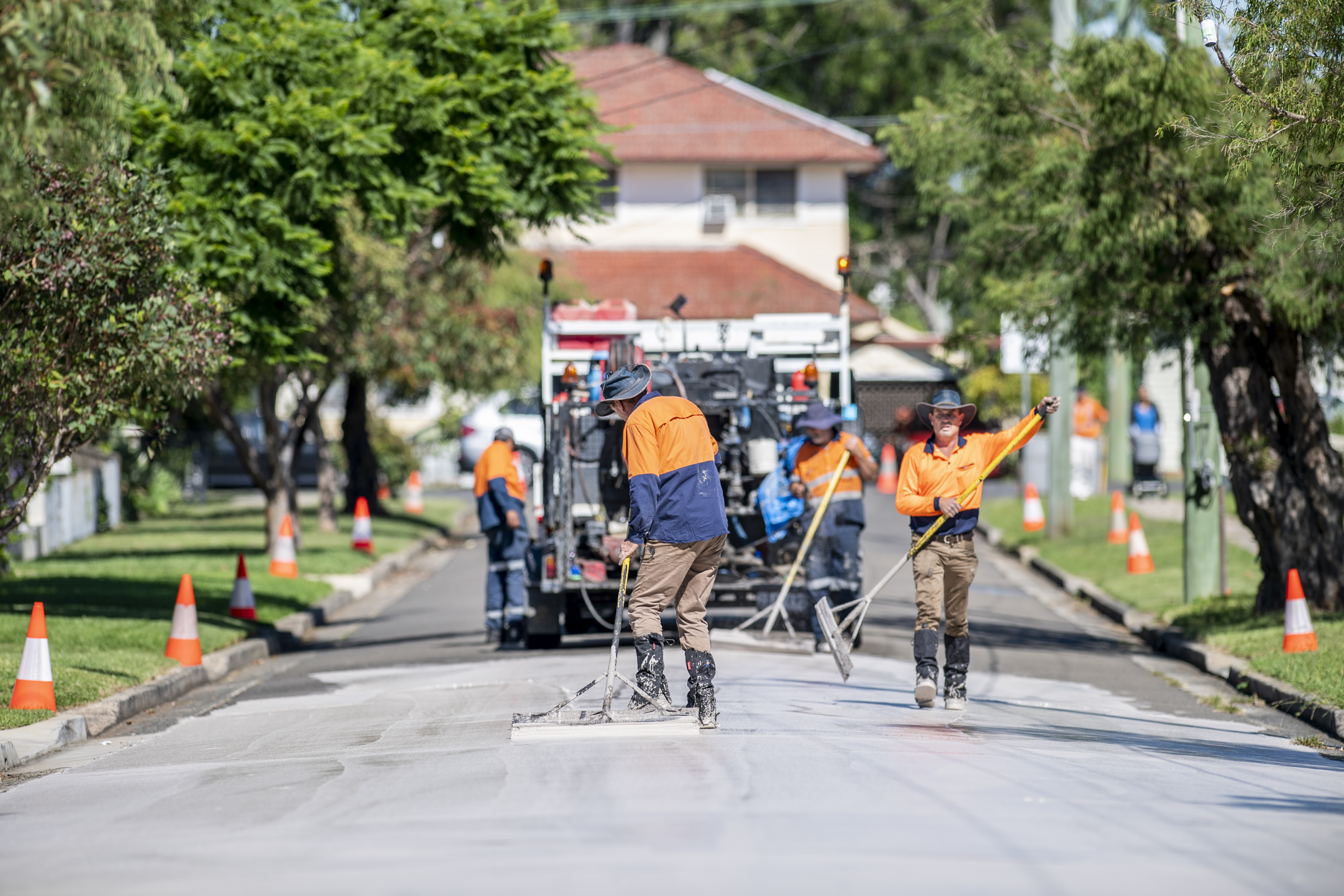 The following key benefits are expected from the trial:

Where is the trial happening?

The trial is being conducted at the following City of Parramatta Council locations:

How were the Trial locations chosen?

The trial locations were primarily selected on the basis of:

How will the Trial be evaluated?

The trial will include the following evaluation components:

If you are interested in exploring the thermal heat of the City, use our heat mapping tool which allows you to view and compare day and night temperatures across most of the City of Parramatta Local Government Area. 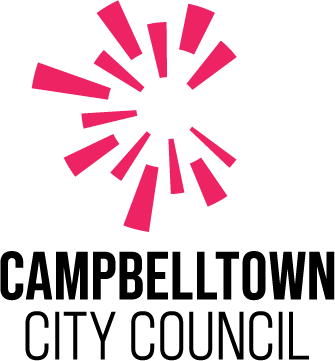 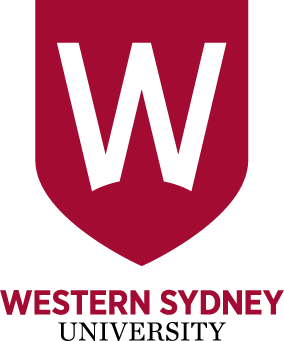